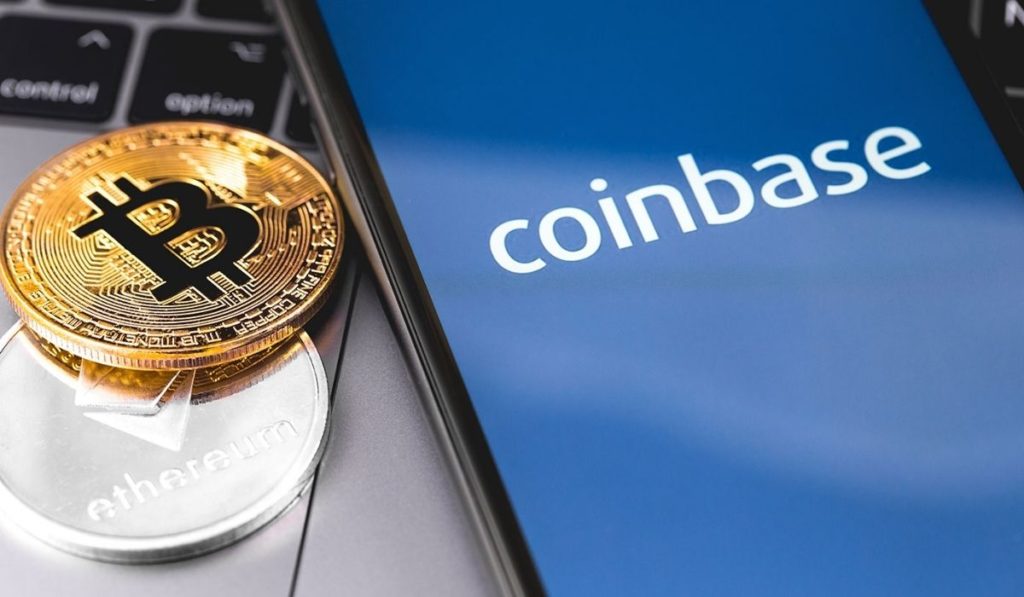 The crypto market has been ignited in the past weeks, as Bitcoin and Ether gained over 10% and XRP doubled in value.

The reference price of Coinbase was $250 a piece and up to 114,850,769 shares are eligible for sale. After opening at $381, the stock soon touched a high of $410. Coinbase ended the day at $328.28, recording a 31% increase from its reference price. At its peak, the company’s valuation topped $107 billion. It is expected that the direct listing of Coinbase could drive crypto acceptance and mainstream utilization, adding fuel to crypto’s recent breakout.

Although Bitcoin and major altcoins faced the biggest sell-offs since March on Sunday, Bitcoin and Ether soon recovered 5% of their price on Monday. The sell-off seemed to be caused by rumors of US regulators planning to charge financial institutions with crypto-related money laundering and China’s power outage causing a hash rate crash.

Now, together with Robinhood, Coinbase is the world’s most famous iPhone app, showing signs of crypto euphoria among new investors.

Using the stock-to-flow pricing model created by PlanB, Dan Morehead of Pantera Capital said that “[In 2020] The reduction in supply is only 40% as great as in 2016 … If this relationship holds, that would imply about 40% as much price impulse—bitcoin would peak at $115,212”

A year ago, Pantera published their Halving Stock-To-Flow Projection, which predicted Bitcoin hitting $62,968 in April 2021. The prediction proves to be spot on.

Bitcoin is the fastest asset to reach $1 trillion – in just 12 years, while it took Apple Inc. and Google 42 and 21 years respectively.

Now is not the time to be tiptoe. With crypto-assets entering a bull cycle, now is the time to look at futures, one of the most popular instruments driving the success of cryptos and stocks. With leverage, futures trading allows you to open big positions with small investments, and simulated trading is perfect for beginners to learn to trade.