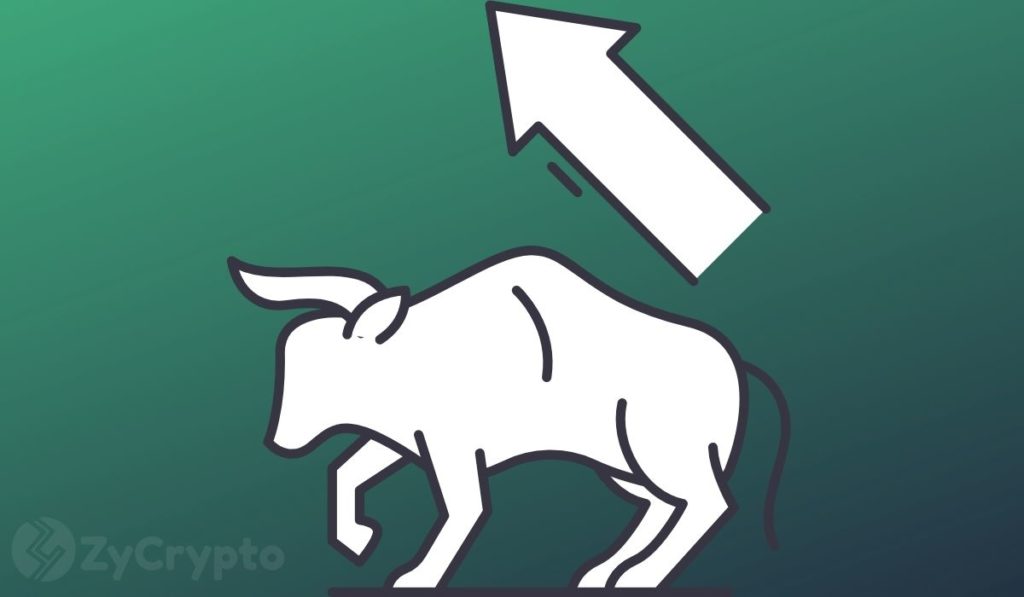 The popular analysts are speculating that it is only a matter of time before Musk comes traipsing back to being bullish on Bitcoin with Tesla’s Bitcoin holdings “underwater.”

In February this year, Tesla disclosed a $1.5 billion Bitcoin investment in an SEC filing. According to its earnings release in Q1 of 2021 ending March 31, the company made a clean $103 million profit from its sale of about $272 million worth of its profit, leaving them with about $1.33 billion worth of Bitcoin then valued at around $2.48 billion going by the price of around $58,900 at the time.

Since then, the price of Bitcoin has taken hit after hit. Elon Musk was notably among the reasons for the market correction as he reversed his stance on Bitcoin. Bowing to pressure from Tesla investors and environmentalists, Musk stated that Tesla would no longer accept Bitcoin as payment for its cars, citing concerns over the high energy usage of Bitcoin mining, though the company has not sold the rest of its holdings.

With the price of Bitcoin currently trading at about $33,700, Tesla’s Bitcoin bag should be worth an estimated $1.25 billion making the total loss recorded by the company total at an estimated 7% loss for the investment. Notably, Musk is still skeptical about Bitcoin.

Where he has anchored his support is on Dogecoin. He has expressed confidence in the meme coin and is continuously making plans centered around it. His recent Twitter update of his Twitter profile picture saw the price of the coin pump about 20%.

Sentiments are still mixed on the speculation of his return to supporting Bitcoin. Most Bitcoiners are still sour over his earlier change of stance and are not eager to see him return. The Bitcoin market also seems to be taking lesser hits from his sentiment these days and the disgruntled Bitcoiners would rather have it that way.

However, CEO of Twitter Jack Dorsey seems not to share the general sentiment as he invited Musk to discuss Bitcoin at the B-Word event. The event, which was organized by Jack Dorsey, and Cathie Wood of Ark Invest to discuss institutional Bitcoin adoption featured talks by key figures in the Bitcoin industry.

Jack – who is one of the most enlightened voices for Bitcoin and seems to respect Musk – extended an invitation to Musk on Twitter for the event, to which Musk obliged.