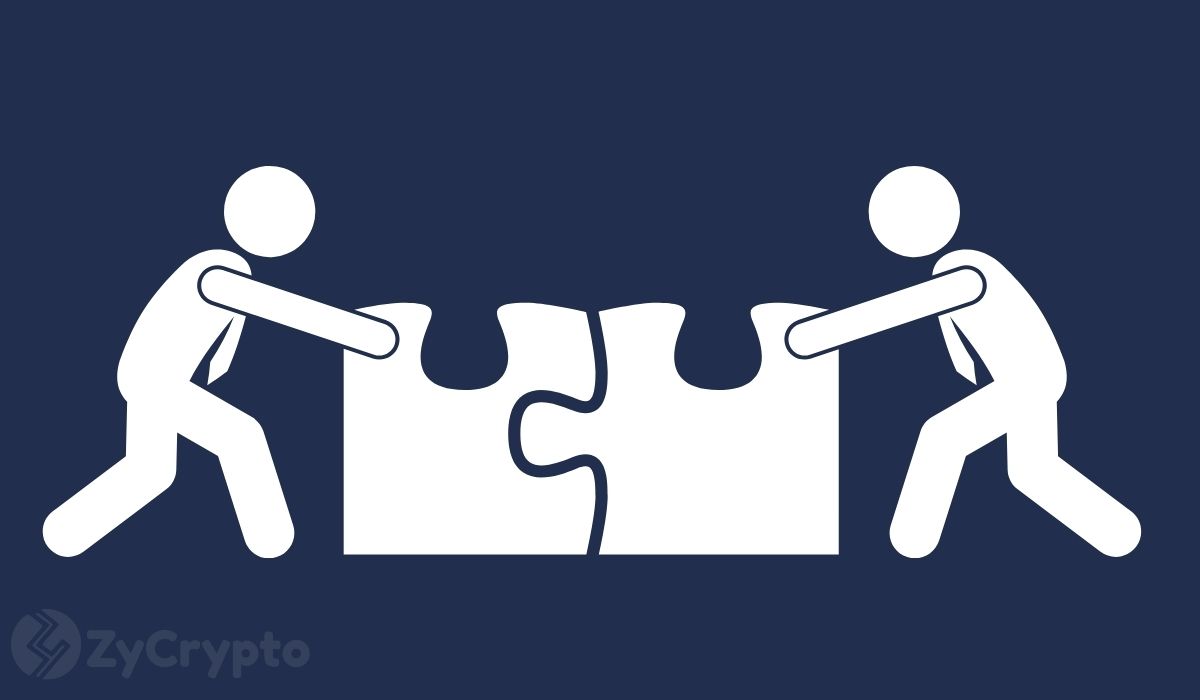 Brian Armstrong, the CEO and co-founder of cryptocurrency exchange Coinbase, has promised to fight to ensure that crypto succeeds in the U.S. while slamming the government’s current approach to the asset class.

In a Twitter thread, Armstrong highlighted his issues with the U.S. government’s approach to crypto. One of the U.S. government’s strongest policy arguments for cryptocurrency is that it is a national security issue – a stance, he notes, that has the potential of driving crypto innovation offshore.

Armstrong argues that the U.S. cannot afford to miss out on crypto like it missed out on other innovations like semiconductors and 5G technology.

The Coinbase chief also called out the U.S.’s regulations by enforcement approach to crypto. Regulation by enforcement has a terrible ‘chilling effect,’ he said. This effect, essentially inhibiting the legitimate exercise of rights by the threat of legal sanction, is already leading to a huge amount of crypto talents, asset issuers, and startups going offshore.

Despite this adversarial environment in the U.S., Armstrong stated that Coinbase would continue fighting to ensure crypto succeeds for everyone. He added that crypto is too important to America and the free world to fail.

“Coinbase is a global company, but we’re based right here in the USA and will fight to make sure crypto succeeds here for everyone. It’s too important to America and the free world,” he wrote.

Armstrong’s remarks come shortly after the White House, which has often called crypto a national security issue, published its first-ever recommendations for a crypto regulatory framework.

Meanwhile, Coinbase – the largest exchange by trading volume in the U.S. – has severally been on the receiving end of regulation by enforcement. In July, the SEC said it had doubled its investigations into whether the publicly listed exchange has been offering unregistered securities, according to a report by Bloomberg.

Coinbase responded to the SEC’s move, reiterating that the exchange does not list securities. Similarly, in the company’s earnings call in August, Armstrong commented that more crypto regulations would benefit everyone and that Coinbase is committed to working with all global regulators to ensure crypto receives regulatory clarity.

Coinbase added in its shareholder’s letter that it had submitted a petition requesting the SEC to review and update its crypto regulations.