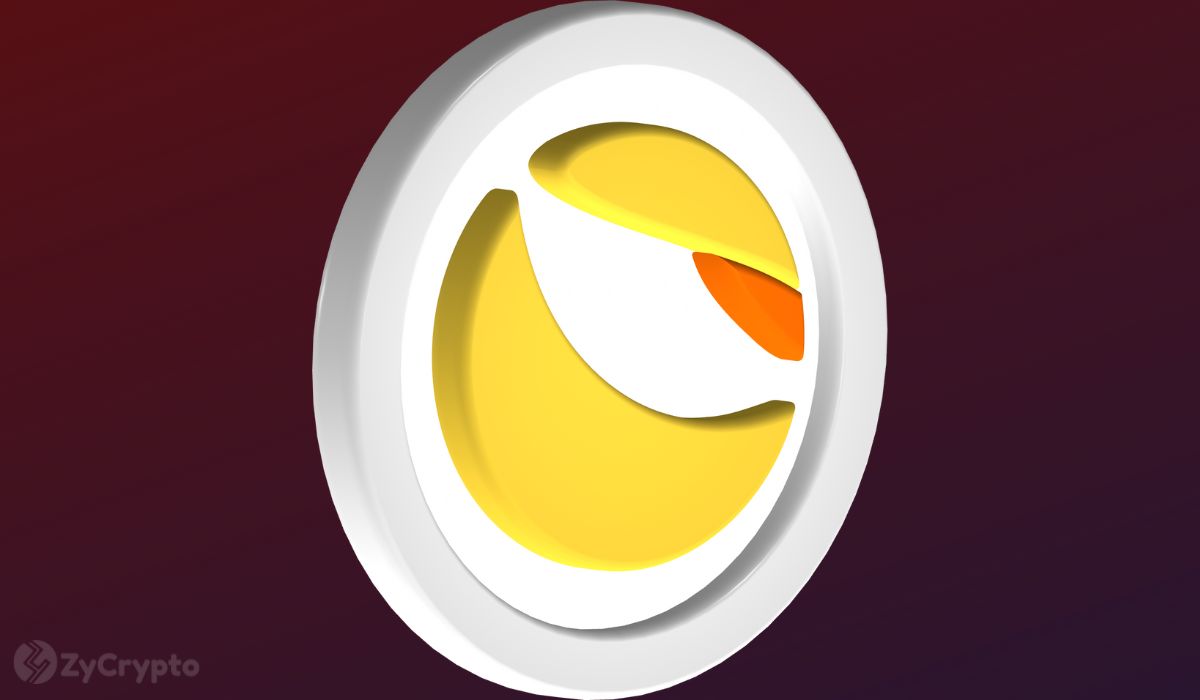 Law enforcement agents worldwide have been mandated to locate and arrest the co-founder of Terraform Labs (TFL), Do Kwon, following his addition to Interpol’s red list.

Bloomberg reports that Kwon’s designation by Interpol was made at the request of prosecutors in his home country, South Korea. South Korean authorities have declared Kwon and five others wanted for breaching capital-market laws, among other crimes.

Kwon’s TFL is the core developer of the Terra blockchain, which saw its two flagship tokens – the algorithmic stablecoin TerraUSD and its sister token LUNA – collapse, wiping out over $60 billion of investors’ funds and causing a crypto market rout.

Earlier this month, South Korea issued an arrest warrant for Kwon and the five TFL officials who were believed to reside in Singapore. The warrant was issued partly because South Korean prosecutors had found that after months of investigation, there was “circumstantial evidence of escape” in Kwon’s move to Singapore.

Meanwhile, at the time of writing, Kwon’s name was yet to appear on Interpol’s Red Notices online portal.

South Korea is tapping law enforcement agents to apprehend Kwon after police in Singapore said in a statement reported by Reuters that Kwon was no longer in the city-state. The Singaporean police added that they would assist the South Korean police to locate and arrest Kwon.

Kwon has continued his crypto activities

Although considered a fugitive, Kwon has maintained that he is cooperating fully with government agencies investigating the Terra collapse as he and TFL have nothing to hide. He also noted that TFL is in the process of defending itself in multiple jurisdictions, having held itself to an “extremely high bar of integrity.”

“I am not “on the run” or anything similar – for any government agency that has shown interest to communicate, we are in full cooperation and we don’t have anything to hide,” Kwon said in a tweet.

He added that his location remains known to his friends, people he plans to meet, and Web3 communities he games with. He said that every other person or group has no business knowing his location.

Aside from the government’s suit, several investors have also filed class action suits against Kwon and TFL for fraud. Meanwhile, the Terra ecosystem crash contributed immensely to the bankruptcy of several crypto firms, including Three Arrows Capital and BlockFi, among others.

Regardless, Kwon has gone on to attempt to revive the crypto project with permission from the community. A new Terra blockchain has been launched without the algorithmic stablecoin. The collapsed chain was renamed Terra Classic.